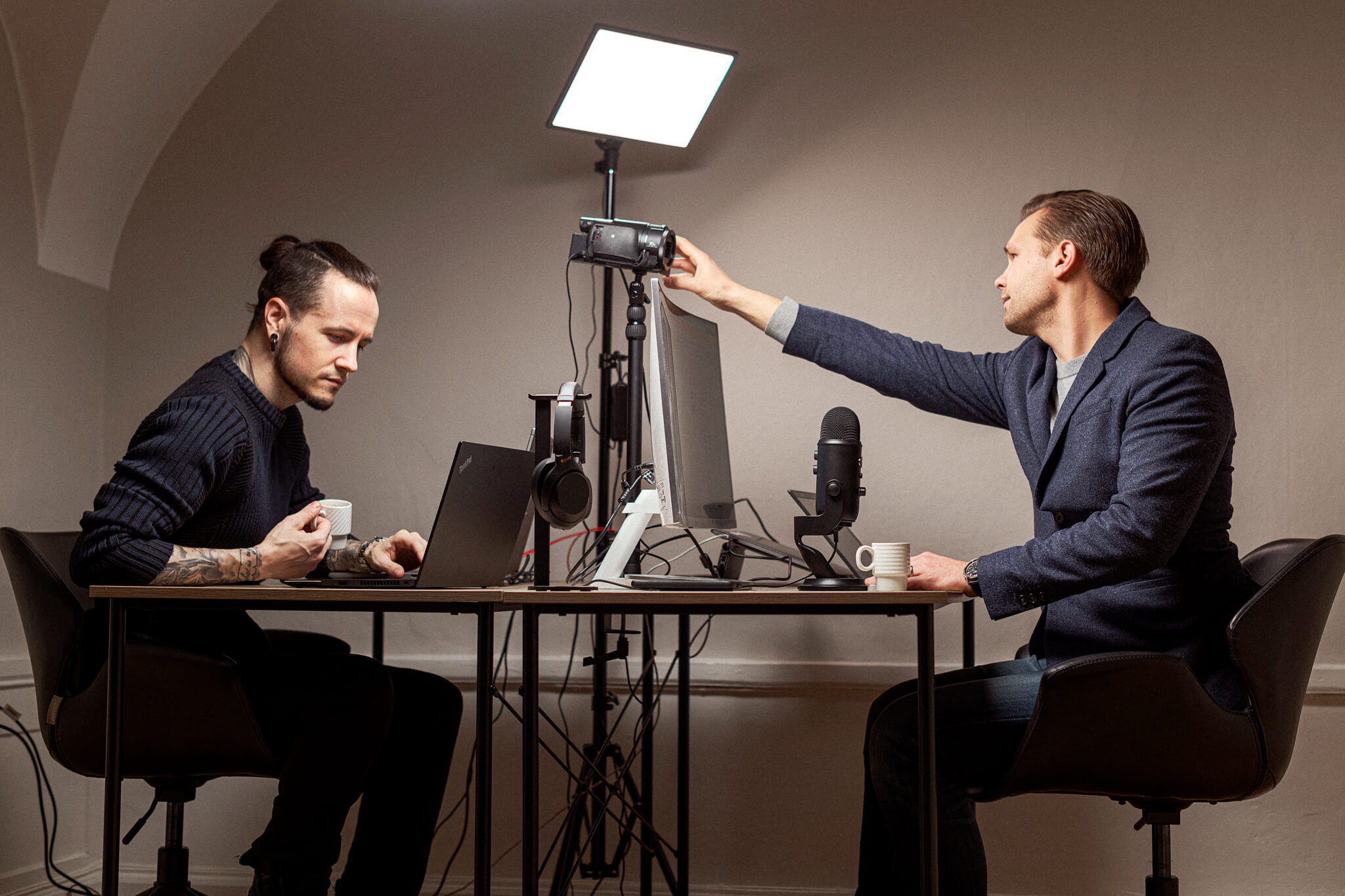 The AI-expert: "Strengthen your team"

A rock band needs someone to front it, but it’s the interplay between the band members that determines its success. A comparison can be drawn with the tech industry. At a webinar for Verama, AI expert Errol Koolmeister shared his experiences of how to build high-performance AI teams.

Errol Koolmeister is passionate about getting major companies to recognise the potential of AI. Most recently at H&M, where he spent three years leading the company’s technical transformation, recruiting more than one hundred people for the newly-launched AI operation.

One of the lessons learned from H&M is that it takes time to find talented individuals. And when you’ve found them, it’s all about finding the right team, which can also take time. There are many factors to consider when putting together a team. Experience, background, personality, work method and much more.

“A person can work really well in one group and not at all in another. At H&M, we learned to be prepared to replace people in the teams at regular intervals. That increased the capacity in our deliveries significantly,” says Errol Koolmeister.

Another benefit of changing the composition of the teams is that it can make someone who has been recruited stay around for longer. The average time that an IT expert stays at a workplace is at present about one and a half years.

“Experts find it easy to get a job, so they’re happy to move around. But if they continuously have the opportunity to deal with new challenges at one single workplace, there’s a greater chance that they’ll stay.”

Errol Koolmeister advocates a more coaching style of leadership to get an AI team to perform efficiently as well as possible. The leader is responsible for giving the team the conditions to succeed, while the employees are responsible for the expertise.

“It’s the leader’s task to say what has to be done. For how it is actually done – that’s up to the team. Giving employees that mandate boosts the whole team.”

One expression that Errol Koolmeister returns to is the importance of “AI first”. The benefit of decisions being made with the aid of algorithms is clear in customer-based operations such as Facebook, Google and Uber. It is algorithms that determine what you encounter as a customer when you visit these sites.

“Working with AI first can be a major challenge for a team. It’s a matter of trusting the data produced and letting the algorithms make the decisions, instead of holding on to your own idea.”

Diversity is another important factor in producing a high-performance team. Errol Koolmeister refers to studies that show that the delivery speed in a team consisting of a mix of individuals with different backgrounds and skills is ten times higher than in a homogeneous team. When a delivery has to be optimised, it’s about working smarter and making use of all team members’ contributions rather than doing more work,” believes Errol Koolmeister.

What’s the main lesson learned from your time at H&M?

“That it’s OK to make a mistake and not to be afraid of it. Sometimes I made a decision, which eventually I had to correct. It all turned out well in the end, and that’s the main thing,” says Errol Koolmeister. 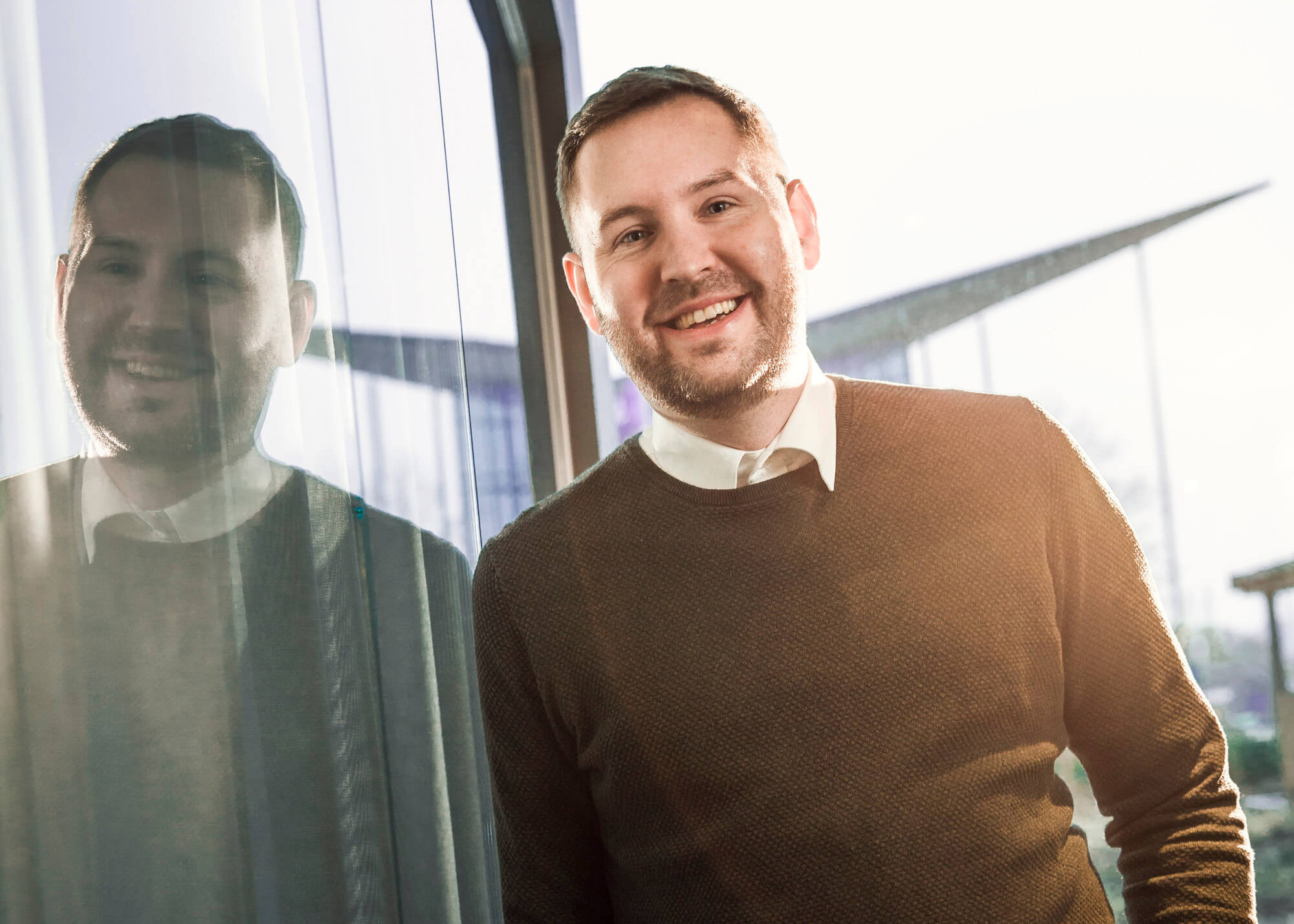 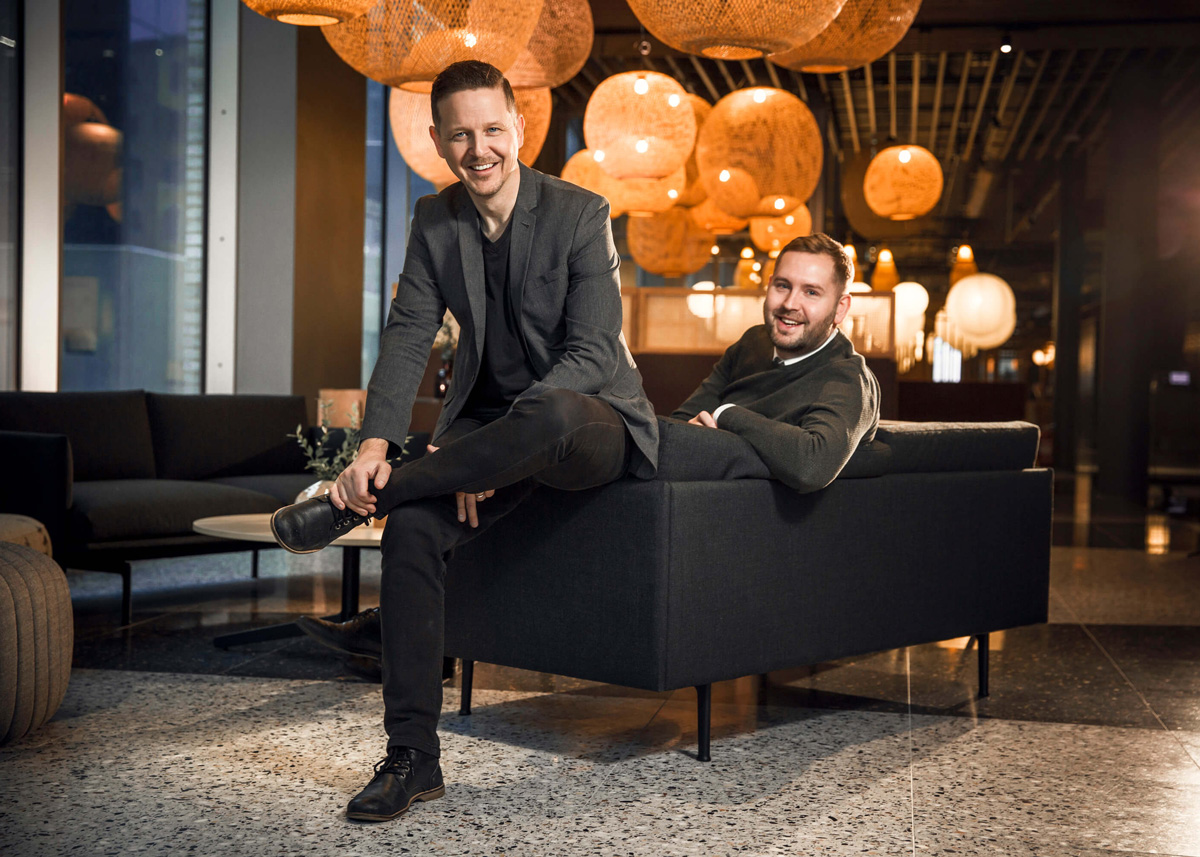 Meet the client: Aurobay
An engine for growth 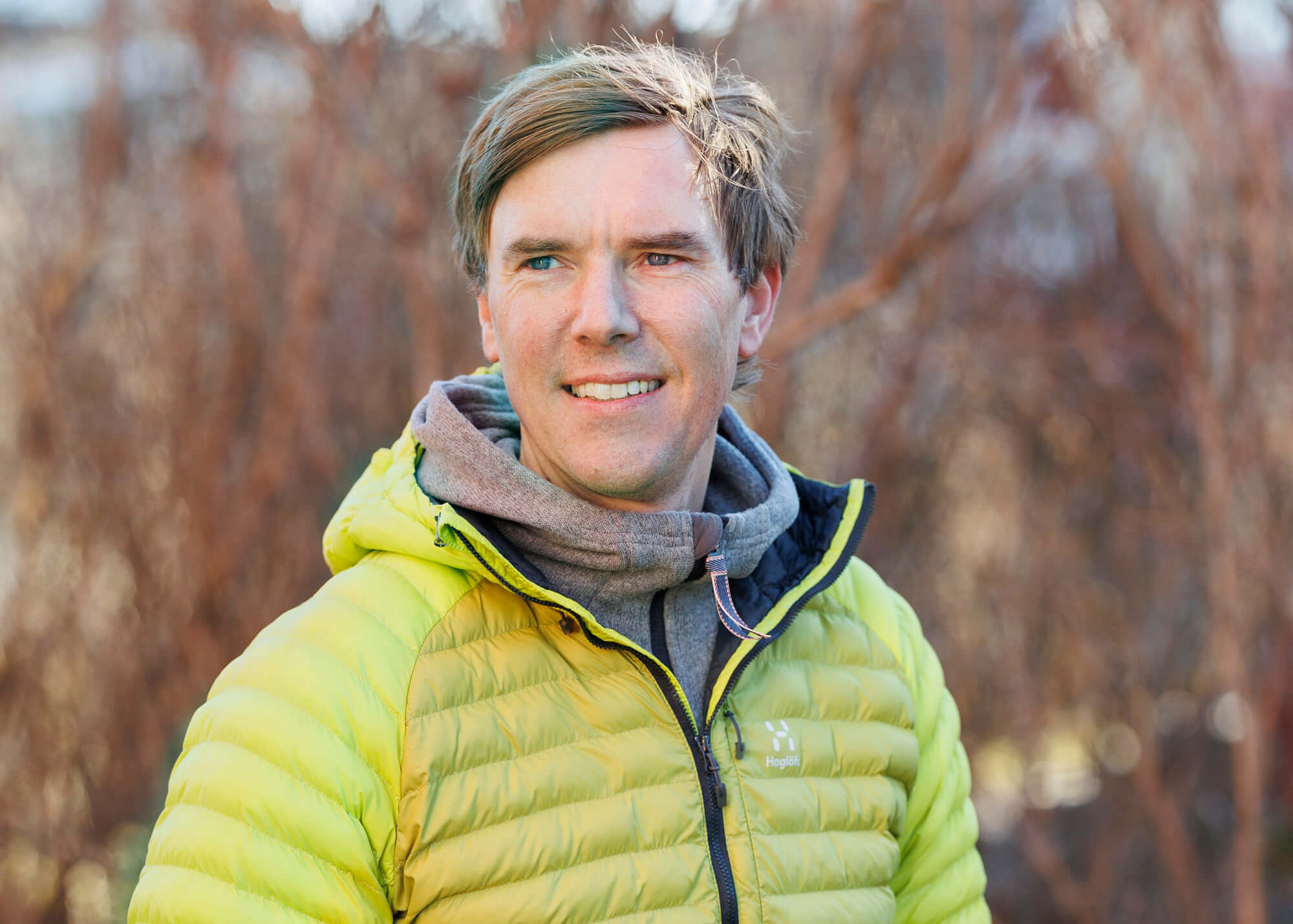